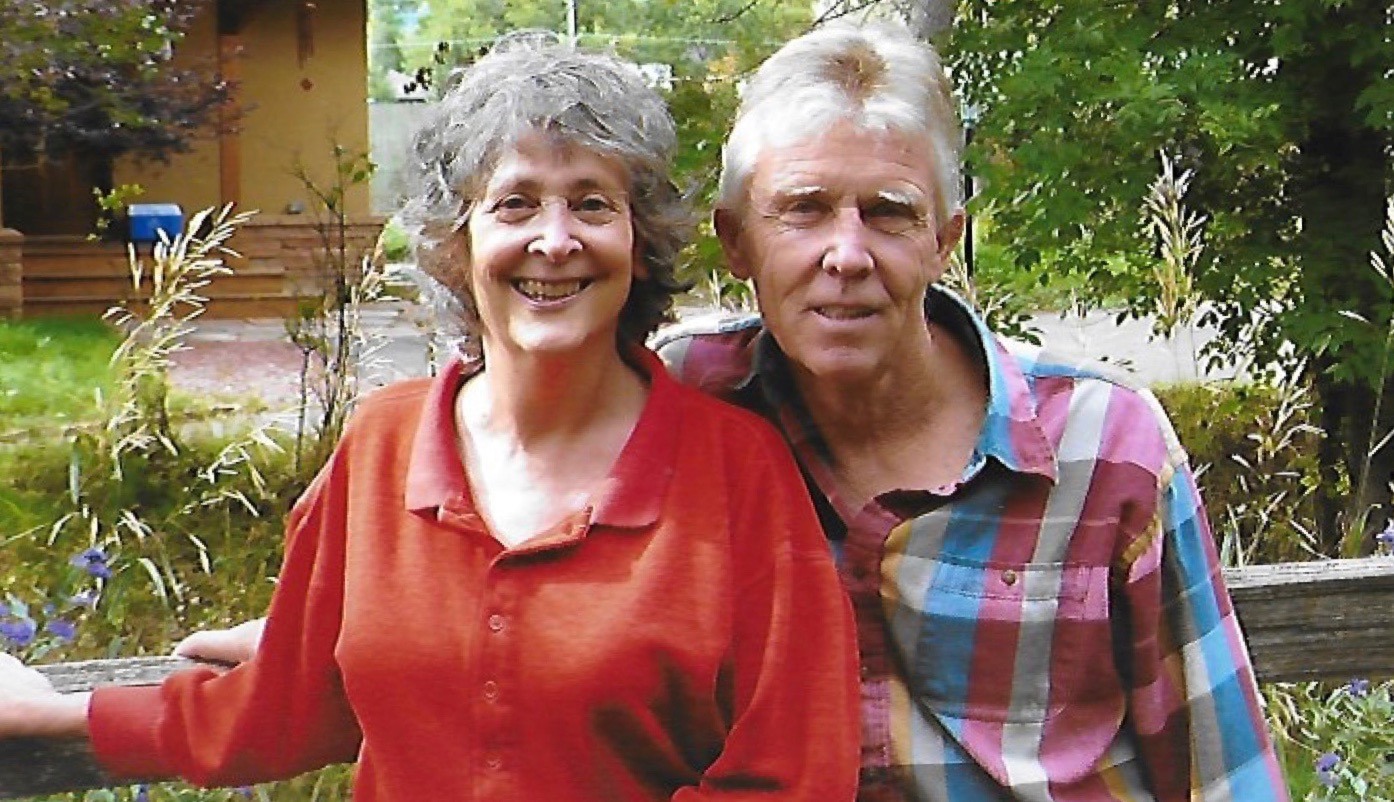 We would like to introduce you to client Judy Nogg. Judy was raised in Omaha, Nebraska and moved to Denver, Colorado the summer before she started school at the University of Colorado in Boulder in 1965.  She fell in love with Boulder when she was a freshman at CU and has lived here on and off ever since.

Not only is Judy one of our clients, but she is also a former employee!  Judy worked for Cultivate in 2003 as the Development Director, back when the organization was called the Retired Senior Volunteer Program (RSVP, which was even before it was called Boulder County CareConnect).  While she was fundraising for the organization, she was introduced to the volunteers at Carry-Out Caravan; she was especially taken aback with a volunteer named Ray.  Ray and Judy fell in love and were married in early 2010!

A few years later, Judy became the organization’s Program Director.  She left CareConnect in about 2010 because she and her husband started a nonprofit called Veterans Helping Veterans Now, which was the original transportation program for Vets until it closed in 2016.  They were thrilled that Cultivate took over the program as VetsGo and has grown it into what it is today. She is grateful for the friendships she made while working with RSVP/Boulder County CareConnect and says many of the former staff members still keep in touch with each other.

Now that Judy is retired, she enjoys spending time with her daughters and their partners, her sisters, and her sisters’ families. She also values the time she spends with her husband; they walk, cook, play cards, work on jigsaw puzzles, and watch “way too much news on television.”  She gets to virtually see friends and relatives on Zoom, and, on special occasions, she is reunited with friends at outdoor, socially-distanced meetings with only a few people at a time.  Judy is passionate about writing, working on her HOA through the virtual committee in her neighborhood, and she enjoys serving on various boards (Veterans Fund at Community Foundation, Housing Advisory Board, Joint Committee of Housing Advisory Board and Human Relations Commission, and the 1440 Pine Neighborhood Advisory Group).

When she worked at RSVP/Boulder County CareConnect, she worked hard to ensure that it was a strong organization; she knew she wanted to eventually use the organization’s services. Judy and Ray started placing weekly grocery orders with Carry-Out Caravan (COC) in March earlier this year. Judy says that COC has helped them immensely, as they are prioritizing their safety and health by staying home.  They are most appreciative of and incredibly grateful for the friendliness of the staff and the volunteers at Cultivate.