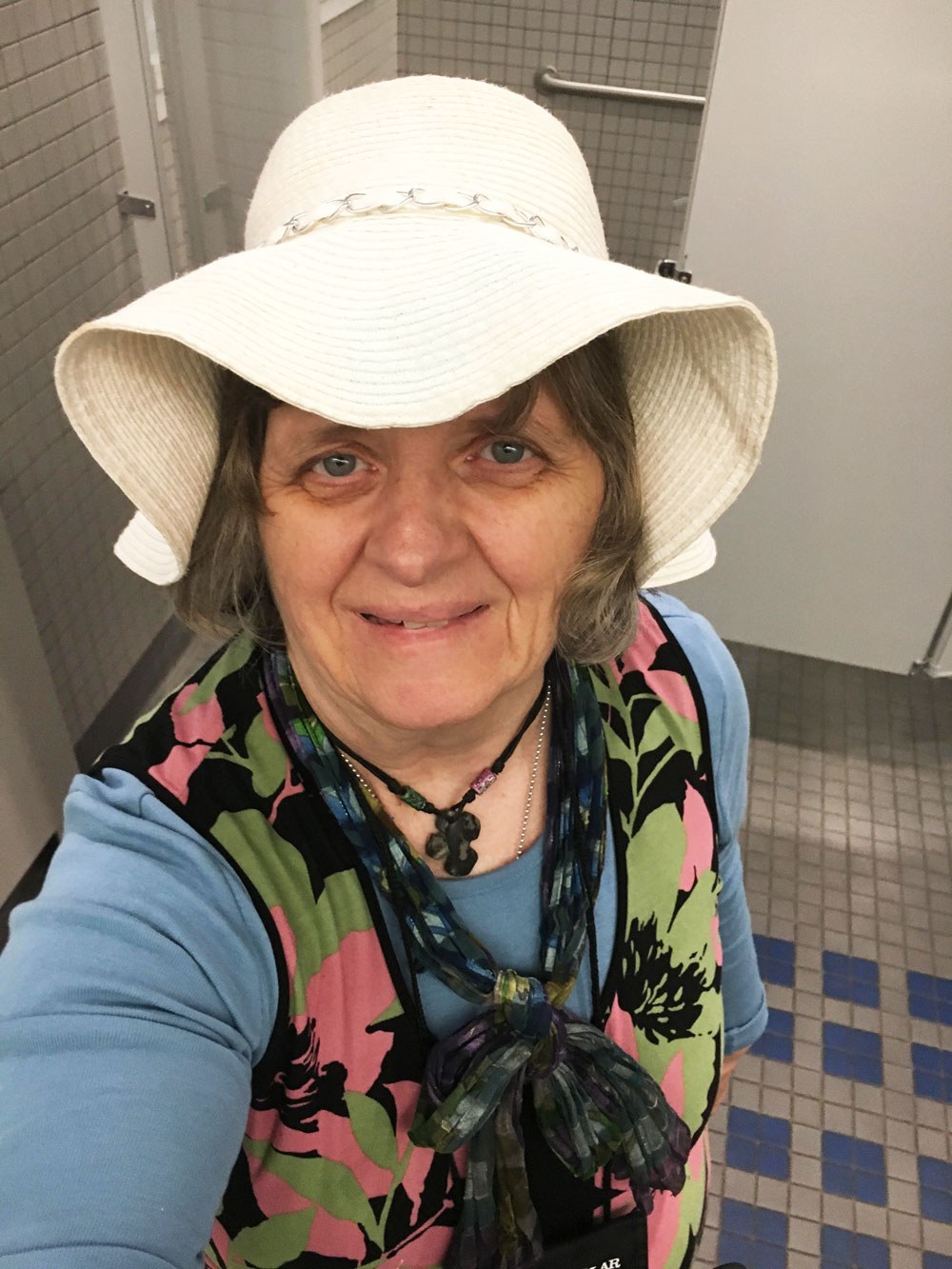 This month's Client Cameo is Mary Anne Righi, a native of Pennsylvania, where she lived for 60 years before coming to Colorado. Blessed with a large family, Mary Anne has many siblings, plus both an adoptive and birth father! Born in a small town, she was the only child in her mother's first marriage, but later became the oldest of 5 wonderful brothers and sisters from her mother's second marriage. Later Mary discovered she has 5 other half-siblings and a step-sister through her birth father whom she first met when she was 18.

Mary Anne met her husband of almost 30 years, Tom, while attending Penn State. There she received her B.S. degree in Speech Pathology and Audiology and went on to get her Masters in Education from Clarion University of Pennsylvania. Mary Anne worked as a speech pathologist while also raising three kind and compassionate children. It's because of them that she moved to Colorado. Mary Anne describes her and her children as pioneers since they all moved here one after another to be near the Rocky Mountains. She is very proud of all her children and her grandchild who’s earned many scholarships and should be graduating from high school in 2022.

Mary Anne has a huge heart for Jesus and for helping the homeless. Prior to Covid, she volunteered for the homeless. When it's safe again, she would like to work as a missionary for Christ to help comfort those who are dealing with loss, with the love of Jesus and other resources. She also volunteered with the Red Cross virtually via phone, helping with sheltering work. Passionate about performing, she is a talented musician and was a drummer for a Christian country band called God's Country at a Methodist church in Pennsylvania. They played every Saturday night for a service for the homeless.

She currently lives in an independent senior living residence in Longmont and occupies her time packing and cleaning in preparation for a temporary move while they remodel the building. Diagnosed with a walking disability, she is fortunate to be approved for ADA assistance through the Housing Authority to have a disability room prepared for her. Mary Anne also enjoys photography and journaling. Next June, she is hoping to go back to Penn State to take a class in Physics through a Rhode Scholar organization.

Mary Anne uses our Carry-Out Caravan program as well as Fix-It and appreciates the volunteers making adjustments to the breaks on her walker, as well as computer help. She has been a great advocate helping to spread the word about our organization with her neighbors. Thank you, Mary Anne, for sharing your story with us all!

About Cam Low:
Cam Low, a Boulder Native, enjoys the outdoors, practicing yoga, listening to live music, and spending time with her friends and family.  As an avid Buffs fan, she is a devoted volunteer with the CU Boulder Alumni Chapter and Buffs4Life. She joined the Cultivate family in March 2020 as a Business Development and Program Specialist. Cam is passionate about helping seniors and eager to introduce Cultivate clients to other people within the Cultivate Community, further encouraging the connection and relationship between clients, volunteers, donors, and staff.