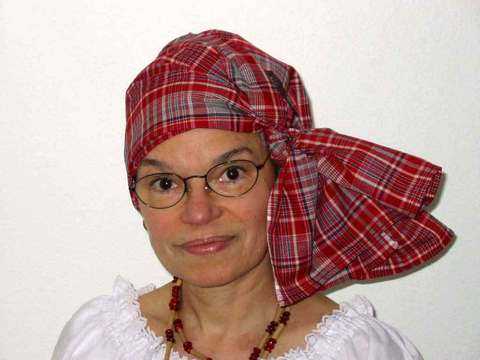 We are excited to introduce our February Client Cameo, Regina Hanson.  Regina was born and raised in beautiful Jamaica, West Indies, where, as a child, television had not yet reached. Instead, her family cherished books and education for entertainment.  When she was 18, her family immigrated to New York where she attended Hunter College, graduating Phi Beta Kappa with a bachelor of arts degree in English and a minor in Philosophy. After graduating, Regina returned to Jamaica to teach English at her former high school, to give back to the community she grew up in. There, she met her future husband who was in the Peace Corps. After completing his service they both moved to Boulder, Colorado, after he accepted a job teaching elementary school.

She worked on staff at the University of Colorado for about 20 years and was able to take writing classes during that time and, eventually, had three children's books published.  Her books are based on realistic and challenging, yet helpful, topics and have been described as "both topical and universal."  She was awarded the Americas Award for Children's Literature, the Magazine Merit Honor Certificate for Fiction from the Society of Children's Book Writers and Illustrators, the children's book and short story awards from Colorado Authors' League, and the Skipping Stones Book Award.

Despite having had health challenges, Regina maintains such a positive attitude and is grateful to be alive. She is also tenacious and a classical music enthusiast.  Above all else, she is kind and believes that attribute to be the most important human value.  She loves living in Boulder because it feels like home to her since she grew up in a rural and hilly part of Jamaica.

As a Cultivate client, our volunteers have helped her with yard work and grocery shopping through our YardBusters and Carry-Out Caravan Programs.  Regina tells us that having Cultivate shop for her during the pandemic has provided her with a sense of security and makes her feel connected and cared for.