We are happy to introduce Sandy Hale as this month's Client Cameo.  Sandy is a longtime Boulder resident and Cultivate client.  She was born in Long Island, New York and attended Vassar College in Poughkeepsie, New York where she majored in English with a minor in Art. During her senior year in college she was innovative enough to host a weekly talk radio show about fashion for teenagers from the Luckey Platt department store. And that was the launch of her advertising career!  After graduation she became a fashion copywriter at Arnold Constable, one the oldest department stores on Fifth Avenue.  She married about a year later, moved to Philadeplhia and secured a job as a fashion copywriter at Bonwit Teller. During that same time, her husband attended the University of Pennsylvania getting his masters and doctorate degrees all while working at the Hospital of the University of Pennsylvania in the radiology department as a physicist. And Sandy received an art education degree from the University of the Arts. After graduation she taught art and improv theater at Center City Middle School on a Rockefeller grant.  She went on to work at the University of Pennsylvania as a writer for the Director of Development.

Sandy moved to Boulder in 1972 with the intent to help start a commercial mushroom growing business, but that did not last long but moving to Boulder did!  She submerged herself into the theater scene and started at the Nomad Theater.  She taught theater for all ages for the City of Boulder and received her Masters of Fine Art at CU.  During that time she toured with a theater group called the Colorado Caravan.

Sandy has an extensive resume working in advertising and the arts and entertainment businesses.  She worked for 5 years at the Elich Theater as their Media Director, at the Denver Center of the Performing Arts, was a TV host for 10 years at PBS Rocky Mountain Broadcasting doing a show called Senior Showcase and Lifewise in the 90s, ran her own public relations firm called Sandy Hale Unlimited and did a lot of work for Frank Day, Concept restaurants and the Hotel Boulderado, and taught at The University of the Arts in Denver.  In 2020 she was a co-founder of the Viva Theatre Troupe which is a community theater group dedicated to providing creative opportunities for older adults wishing to participate in the performing arts.

Sandy is a proud mother of two grown children, a grandmother and a great grandmother.  Her children and family live in Germany, Japan, New York and Longmont and she was able to visit them frequently prior to Covid.  She is currently working on the publicity for the upcoming theater production "The Last Romance" which is about the transformative power of love at any age.  It will be playing at the Dairy Center of the Arts November 12-21, 2021.

Sandy says that Cultivate has been able to help her to continue to stay in her downtown home that was built before 1881, that she bought in 1976.  She says all our volunteers  are so wonderful, kind, and conscious and have enriched her life and enabled her to continue to live independently in her little house. She would especially like to thank Mike O'Kane with Fix-It for winterizing her home and rebuilding a gate on the fence, Bill Benjamin with VetsGo for his patience while taking her to her medical appointments, David Harrison her dependable SnowBuster volunteer whom she enjoys talking with about his son who plays soccer in Majorca, and the entire volunteer team at Carry Out Caravan.

Thank you Sandy for sharing your story and being such a wonderful client of Cultivate for so many years! 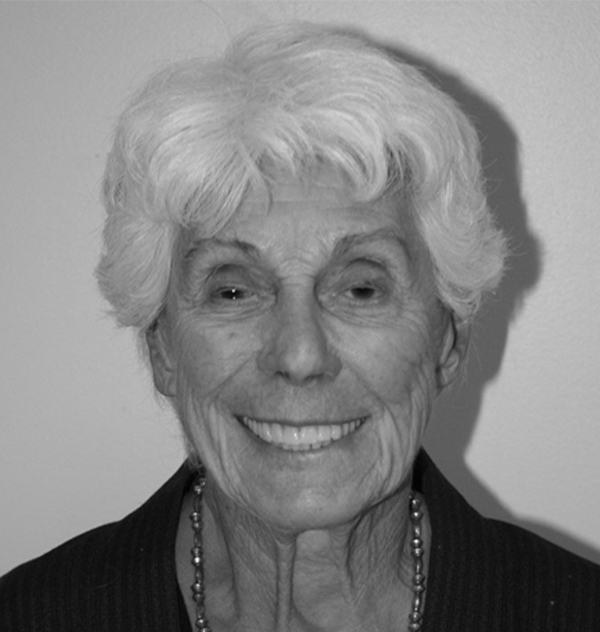